Cordiner is the technical and change manager at Syngenta’s Houston, US site and global risk manager for the company. She attained IChemE Fellowship in 2002, and has been made an RAEng Fellow for her distinguished career as an industrial researcher in physical property prediction for new products and processes. Her work has led to changing design practices at Syngenta and the wider agrochemical industry, including through the use of advanced modelling of molecules, mixtures, formulated products and manufacturing processes.

“I feel deeply honoured and very grateful to all the folks who taught me and worked with me throughout my career from ICI, Zeneca and Syngenta along with academic colleagues at Imperial College, UCL and Heriot-Watt amongst many others,” she told The Chemical Engineer.

Sir Martyn is a research professor in chemistry at the University of Nottingham, UK, and was knighted in 2015. He became an IChemE Fellow in 2004 and sat on Council from 2009-13. He has been recognised by RAEng for his work on the application of supercritical fluids as solvents for cleaner chemical reactions, which is recognised internationally. He has collaborated extensively with industry and promotes greater collaboration between chemists and engineers. In addition, Sir Martyn has been active in public engagement, including filming his ‘Periodic Table of Videos’, available on YouTube, about every chemical element. 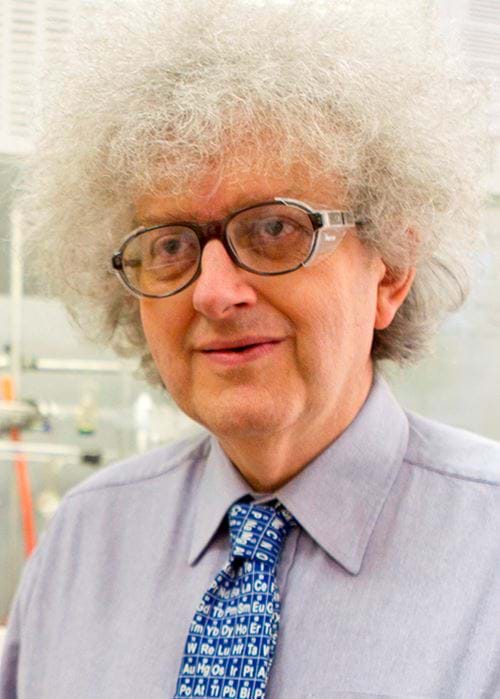 Sir Martyn is a research professor in chemistry at the University of Nottingham, UK, and was knighted in 2015

“I am delighted. My research spans the boundary between chemistry and engineering and it is really pleasing that the Academy has recognised the contribution that our research team and our technical staff have made to engineering. I feel very strongly that scientists and engineers need to work in partnership. Together we can achieve so much more than we can separately,” said Sir Martyn.

Dame Angela is head of downstream technology and chief scientist at BP. She has worked in upstream exploration and downstream refining, fuels, lubricants and petrochemicals and has expertise in developing fuels and lubricants for the automotive, marine, aviation, industrial and energy sectors. She has published more than 30 research papers. 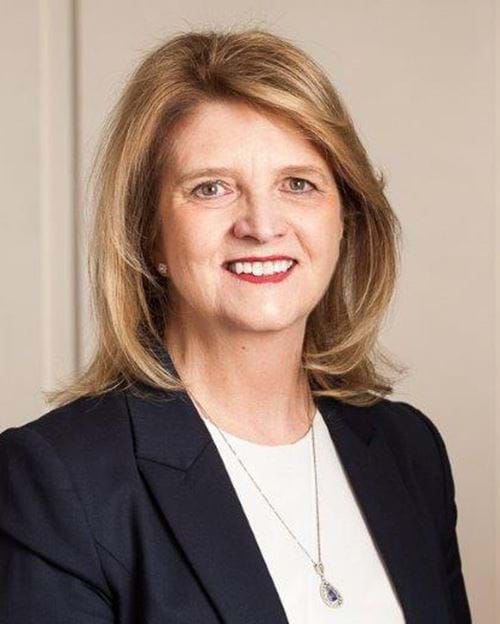 In 2010 she won the UK government’s First Woman Award for technology, engineering and business, and has been recognised by RAEng as a “pioneering, executive female role model in science, engineering and business in the energy industry”. Dame Angela is also an advocate for STEM careers and is a sought-after keynote speaker at conferences and events.

“Since 130 engineers were first called together in 1976 to form the Fellowship of Engineering, our Fellows have come together to advance and promote excellence in engineering. I’m so proud to welcome our new Fellows, who represent the very best of UK engineering. From technology giants to our universities’ finest minds, our new Fellows demonstrate how engineering is tackling some of the biggest challenges facing the world. I look forward to working with them as we continue to make the UK a leading nation for engineering innovation and businesses,” said RAEng president Dame Ann Dowling.