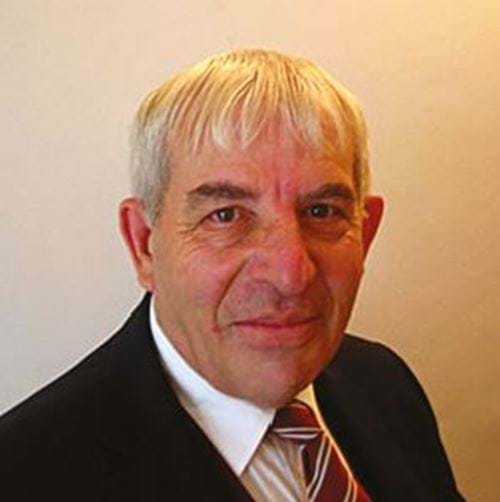 WE said goodbye in November to Keith Guy. Keith attended Southern Grammar School for Boys in Portsmouth and did his undergraduate degree at Imperial College London, UK. He went on to have a colourful association with the Imperial chemical engineering department for the rest of his life.

The high spot of his postgraduate career was to blow up his apparatus and spray mercury over the laboratory. This resulted in him and his co-researchers having to have their stomachs pumped!

His time at Imperial wasn’t all about chemical engineering; he also helped manage the fledgling early musical career of Brian May before he moved onto the dizzy heights of Queen.

After completing his doctorate, Keith joined Air Products where he spent 28 years and rose to be part of the senior management team as general manager sales director. Keith then decided to branch out independently.

He was a world expert on the production and management of hydrogen for the process industry. As well as his day jobs, Keith always gave generously of his time to the engineering profession. He was, for many years, an advisor to the Imperial College chemical engineering design project, which is a significant challenge and carries a high proportion of the credits for the whole undergraduate course. Many Imperial chemical engineers owe their degree or at least the grade to Keith’s support.

He was a visiting professor at Imperial and for many years chaired the departmental industrial advisory board.

Keith was also a major contributor to the work of the IChemE. He was on many working groups, a member of the undergraduate course accreditation team and served two periods on Council. He also served for five years as technical vice-president and acted as a judge for the IChemE annual awards. He was awarded the Council Medal for his exceptional contribution to the Institution. Keith was, until his death, chairman of the Chemical Engineers Benevolent Fund.

Keith was a member of the board of the government-inspired initiative YES (The year of Engineering Success) and its successor organisation CPE (The Campaign to Promote Engineering), which was ultimately absorbed into the Engineering Technology Board. Keith was elected a Fellow of the Royal Academy of Engineering and served on many of its committees and working groups.

In his leisure time Keith enjoyed rebuilding and improving his French home where he spent about half the year. He was also a keen sailor, having his boat and a house in Cowes where he and his wife Liz were very much part of the local scene, serving as president of the Royal London Yacht Club.

Keith’s enthusiasm, ability and energy for everything he was involved in was always in a class of its own, but he always did everything with a smile and an encouraging word. He was truly one of the great personalities of, and contributors to, chemical engineering. I was proud to have known him as a friend and colleague and will miss his inspiring presence. Keith is survived by his second wife, Liz, and his daughters Emma, Rosa, and Victoria.