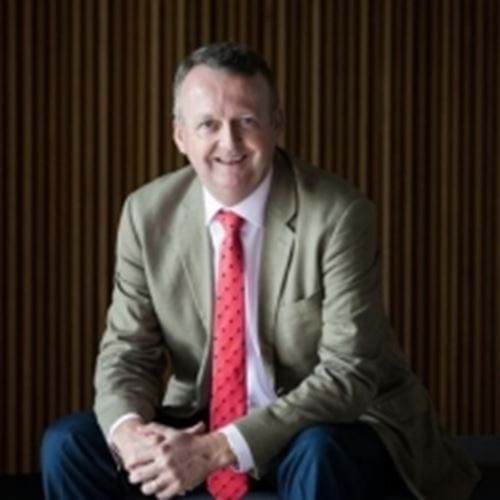 SIMON BIGGS, currently the executive dean of the Faculty of Engineering, Architecture and Information Technology at the University of Queensland, Australia, and an IChemE Fellow, has been appointed the next senior deputy vice-chancellor of the University of Western Australia (UWA).

UWA vice-chancellor Dawn Freshwater said that she is delighted that an academic of such high calibre is joining the university.

Biggs said: “It is a privilege to be selected to join one of the world’s top 100 universities and have the opportunity to live and work in a wonderful city such as Perth. I am looking forward to joining the university in a few months’ time and helping further improve the reputation and standing of this fine institution.”