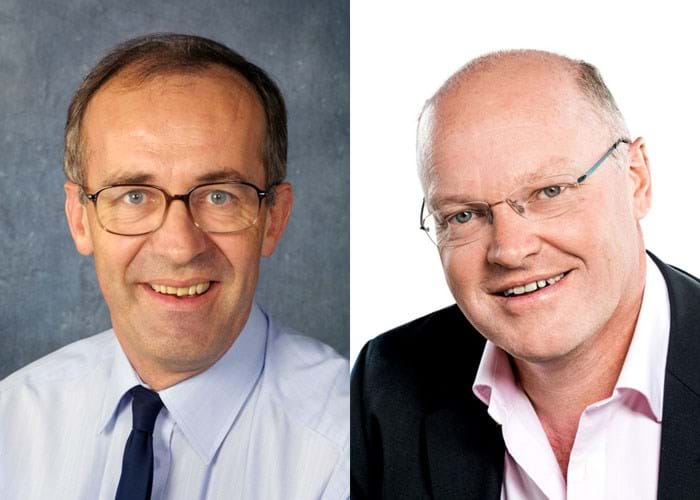 A Fellow of IChemE and the Royal Academy of Engineering (RAEng), Richardson is also a Chartered  Engineer and Chartered Scientist. He has volunteered for IChemE via the Oil and Natural Gas Special Interest Group and is an Honorary Editor on the Publications Committee. In 2015, he was awarded a CBE for his services to the profession.

In his election statement, Richardson said: “I have been lucky to have had a fulfilling career in chemical engineering that has brought me into contact with many highly talented and motivated engineers. There are a great many challenges facing society today and while all disciplines have a role to play in providing solutions, I believe that chemical engineers are uniquely placed, as systems thinkers, to help ensure that the best solutions are chosen.

“I have closely followed the recent debate about the future of the profession and am very conscious that the demands placed upon members today are as great as any on our predecessors over the last 100 years. The recent governance changes that have placed members firmly in IChemE’s driving seat are, therefore, most welcome. My own experience with IChemE has shown me that members have a tremendous appetite for up-to-date and relevant knowledge and so I consider the renewed investment in the learned society function to be vital.”

Iain Martin has served as Honorary Treasurer since May 2018. He currently holds a senior management role at Johnson Matthey, focussing on the effective development and commercialisation of new products.

The call for nominations for the two vacancies opened on 25 January and closed on 15 February 2019. Richardson and Martin both ran unopposed, and after considering both applicants’ experience, reputation and capabilities, the Nominations Committee unanimously supported Richardson’s candidacy for the position of Deputy President, and Martin’s candidacy for re-election as Honorary Treasurer.

The Nominations Committee consisted of three members nominated by the Board of Trustees (David Bogle, Andrew Jamieson, and Jon-Paul Sherlock) and three nominated by Congress (Chris Chambers, Jane Cutler, and Aled Davies).

The new election for President follows the decision by current IChemE Deputy President Andrew Thompson not to become President.

Richardson will serve a six-month term as Deputy President, to allow time for him to get up to speed with the activities of the Board of Trustees. IChemE’s current President, Ken Rivers, will extend his term by six months, as will Past President Jon McGagh.

Following his election at the AGM in May, Richardson will become President in November 2019. For continuity, the Board of Trustees has confirmed that it considers it necessary for him to serve for eighteen months, so that he serves a full three-year term as an IChemE Trustee (Deputy President, President, Past President). He will hand over the chains of office to the next President in May 2021.