FREELY-available software which is hoped will provide an easy-to-use tool for automated reaction optimisation has been released by Imperial College London researchers.

Self-optimising chemical reactors are an emerging technology within the field of synthetic chemistry, and are capable of automatically finding the best reaction conditions to suit the needs of the user.

To do so, they combine automated product synthesis and analysis with machine-learning artificial intelligence technology. However, successfully encoding reactors is a mathematically complex task.

In a bid to make self-optimising synthetic chemistry reactions more accessible, a team of researchers led by Imperial College London has released user-friendly software that hides the formulae under the bonnet.

“The hardest part of implementing a self-optimising chemical reactor is adding in the ‘intelligence’ that allows the reactor to find the best possible product,” said Barnaby Walker from Imperial’s department of physics. “By providing easy-to-use, open-source software that addresses this issue, we hope more academic and industrial researchers will be tempted to give automated reaction optimisation a go – leading to new and improved products and processes.” 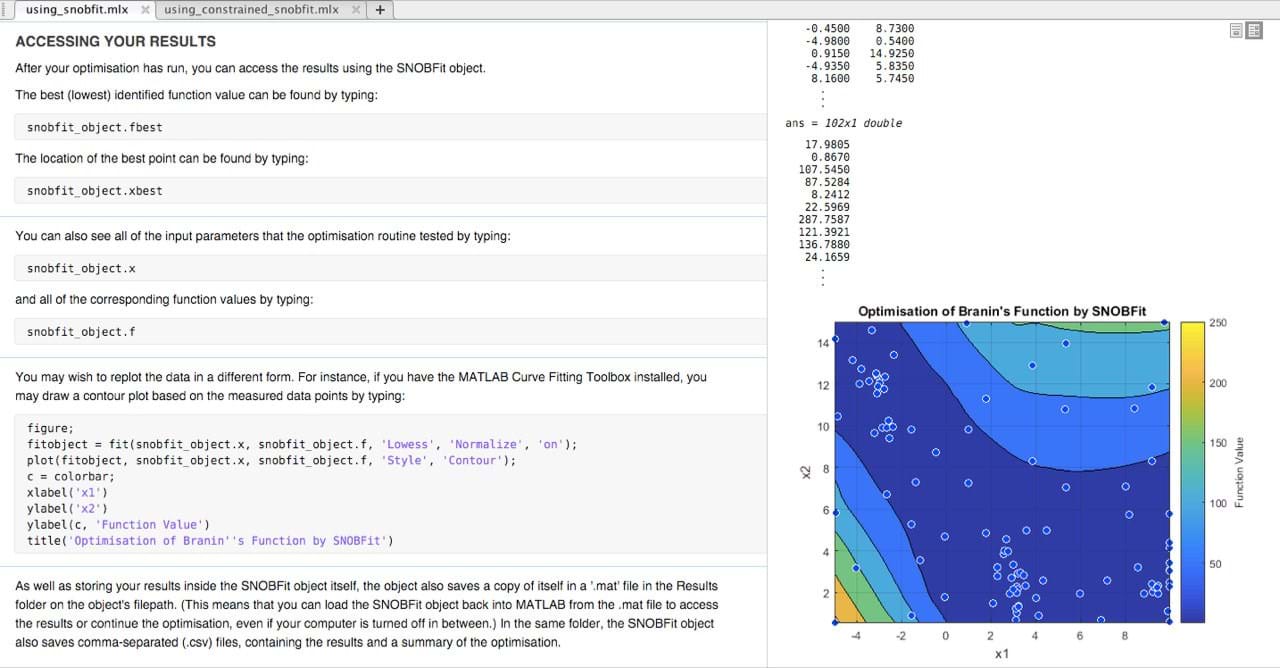 Walker described the software as a “chemist-friendly” interface to a powerful open-source software tool called SNOBFit, which retains the power of the original software but simplifies its use.

The software itself is deliberately generic, and the team say it could in principle be applied to any continuous chemical process that can be monitored in real time. The user simply has to provide upper and lower limits on each property of interest, and optimal reaction conditions will be calculated.

This could, for example, maximise product yield while minimising costs, or maximise conversion during polymer synthesis while controlling molecular weight distribution.

Principal investigator John de Mello said: “In many cases of chemical optimisation, it is necessary to find a compromise between several competing factors. The optimal outcome is usually achieved by bundling the competing criteria into a single "figure of merit".

“The software then searches for the reaction conditions that yield the ‘best’ – ie the highest or lowest – figure of merit, on the assumption that these conditions will also give the best compromise between the different criteria.”

Live Interface: Five figures showing the progression of an optimisation on a test function, as provided to the user during an optimisation. In the left-hand panel of each figure are the input parameters being evaluated by the optimisation algorithm, where dark blue markers indicate desirable values. The right-hand panel tracks the improvement in the best “merit value” as the number of simulated experiments increases.

The team has published its work in Reaction Chemistry and Engineering, where the approach is demonstrated on a sequential Diels-Alder reaction to synthesise o-xylenyl adducts of Buckminsterfullerene. In this example, yields of certain intermediate target molecules are optimised amongst a larger group of possible reaction products.

To provide a simple entry point for researchers wishing to use self-optimising reactors, detailed guidance can be found alongside the software. MATLAB tutorials containing ‘getting started’-style examples are also provided, offering live-running, step-by-step guidance to configuring and then performing a real optimisation on a standard test function.