A NOVEL electrochemical process to convert methane into methanol precursors could reduce the need for gas flaring at remote sites, according to MIT researchers.

The team says that its process, which involves a continuously replenishing palladium catalyst, is low-cost, low-temperature, and would valorise waste methane as fuel or chemical feedstocks.

Flaring the methane content of natural gas, which is a byproduct of crude oil extraction, wastes 150bn m3 of CH4 each year and generates 400m t of CO2. While natural gas is often touted as a bridge fuel as the world seeks decarbonisation, flaring continues to waste the resource. This is often because oil wells are in remote areas or offshore, making functionalisation expensive or impractical.

0Now, US researchers have developed a new electrochemical process to convert methane into the methanol precursors methyl bisulfate (CH3OSO3H) and methanesulfonic acid (CH3SO3H). MIT chemist Yogesh Surendranath says that the electricity needed could be provided by renewable sources, and that the method could lead to “a relatively low-cost, on-site addition to existing wellhead operations.”

“Since we’re using electricity to drive the process, this opens up new opportunities for making the process more rapid, selective, and portable than existing methods,” Surendranath said, adding: “We can access catalysts that no one has observed before, because we’re generating them in a new way.” 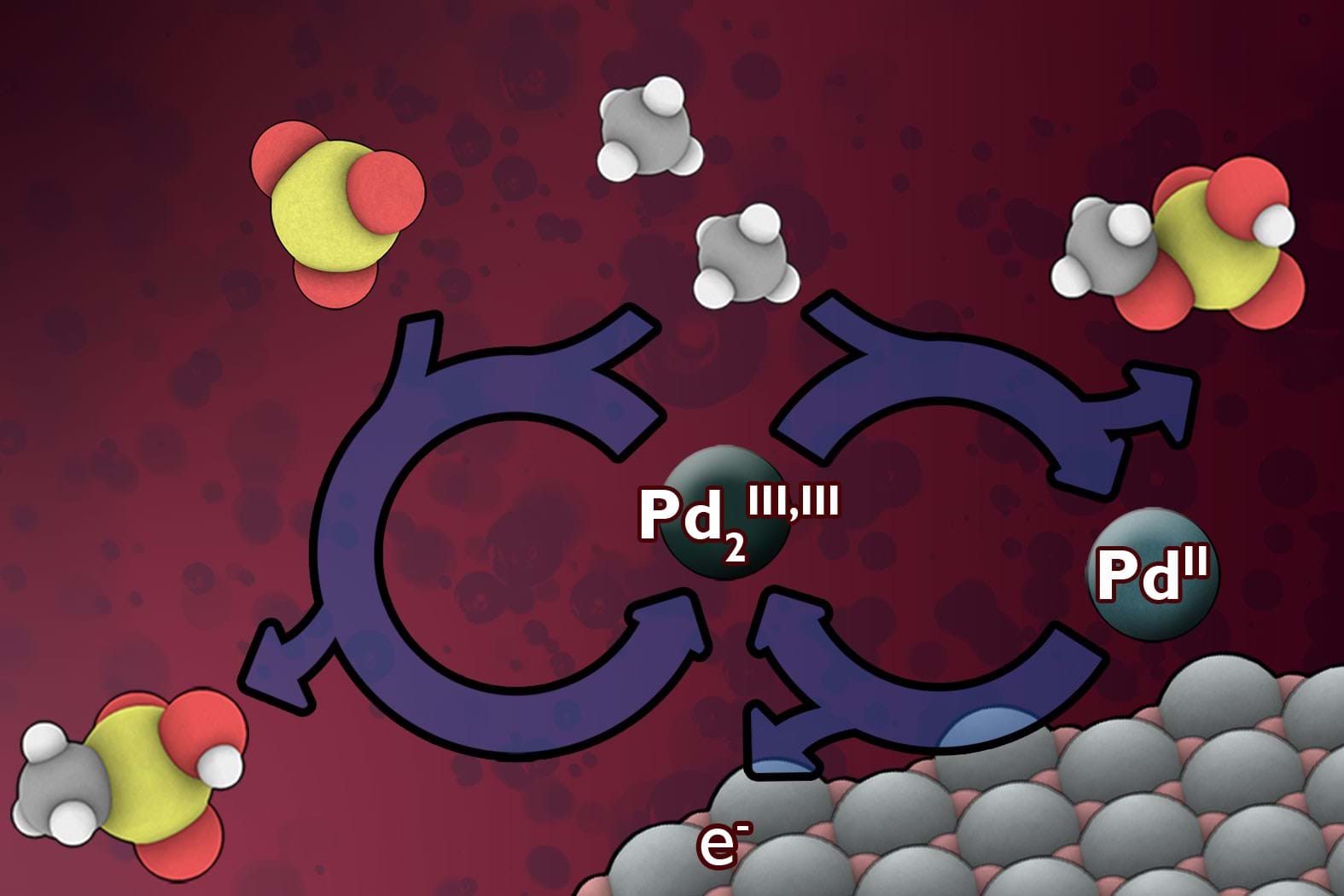 The team say that the additional processing steps needed to make methanol remain very challenging, and they are currently refining the method to make implementation on an industrial scale possible.

Jillian Dempsey, a chemist at the University of North Carolina, who was not involved in this work, said that the finding opens the doors for a new paradigm of methane conversion chemistry. “This work really stands out because it not only reports a new system for selective catalytic functionalisation of methane to methanol precursors, but it includes detailed insight into how the system is able to carry out this selective chemistry,” she said.