Bryden Wood is a technology and design company that designs residential, commercial, and process facilities. It recently hired Chartered Chemical Engineer Adrian La Porta. I met with him to discuss what a chemical engineer can contribute to the construction industry and how Bryden Wood is leading change in the industry. 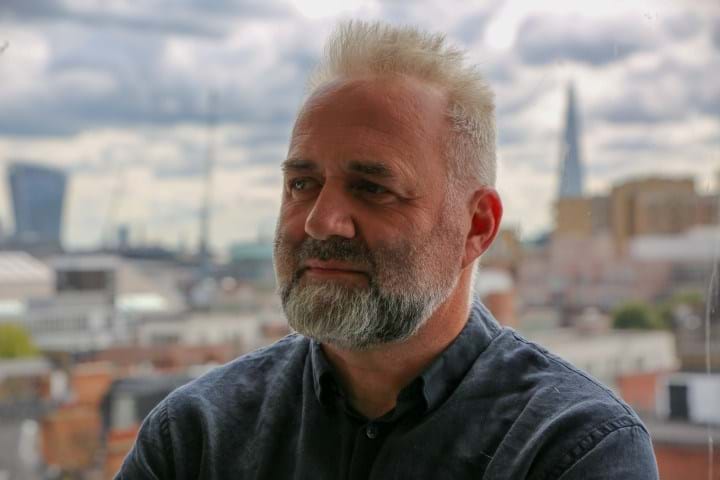 La Porta first collaborated with Bryden Wood on a project working on GSK’s pharmaceutical facility in Scotland. He appreciated Bryden Wood’s novel approach to design and discovered that they had mutual interests. Bryden Wood is a highly multidisciplinary company, employing people with backgrounds in architecture, mechanical engineering, electrical engineering, mathematics, geophysics, gaming, and chemistry. Hiring a practising chemical engineer was the next move to bring a new level of expertise to the company.

“Bryden Wood has been working on the design of process facilities for several years, but did it by partnering with other companies that could bring the chemical engineering expertise,” said La Porta. “Now we’ve changed in that I’m bringing that chemical engineering know-how in-house.”

“Because the company has been working on process facility design for some time, you might think ‘what does a practising chemical engineer bring?’ We can start looking at the design process a bit more upstream so that before we get to the idea of a building or facility, we’re looking at designing a process and getting that correct.”

La Porta also spoke of the company’s work in creating sustainable buildings, and how ultimately the greatest way to reduce the environmental impact of a process facility is to optimise the process itself.

Back to features
Read more "Thoughts on the Profession" articles

Industry X.0 – The Next Stage

Vaccines: The End of the Cold War?