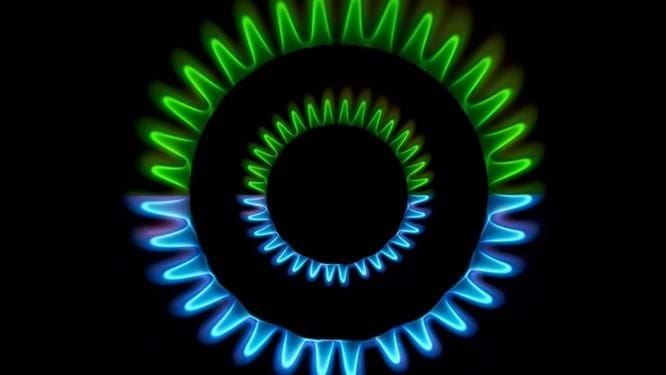 AN ENERGY trial at Keele University, UK, will assess the feasibility of adding hydrogen to the gas network to reduce carbon emissions.

Hydrogen only produces heat and water when burned, which makes it a cleaner alternative to CO2 producing fossil fuels. “Town gas”, which was used in the UK until the 1970s, was comprised of up to 60% hydrogen, but was replaced by natural gas. The HyDeploy project aims to blend up to 20% hydrogen into the current natural gas network without disrupting current appliances.

The HyDeploy project is led by gas network Cadent, in partnership with Northern Gas Networks, and is planning a one-year trial on Keele University’s private gas network starting in 2019. Keele has the largest university campus in the UK with 350 mixed-use buildings including domestic properties and a science park, which gives the campus a profile of a small town. The hydrogen will be produced on-site via electrolysis, which avoids the need for complex infrastructure or the transport and storage of hydrogen. The mixing of hydrogen and natural gas will happen before the gas enters the pipes via a special injection and mixing unit.

The Health and Safety Laboratory is overseeing the project, including the gas safety checks which are currently being carried out as part of phase 1 of HyDeploy. Current regulations restrict the amount of hydrogen in the gas network to 0.1%, owing to the naturally low levels of hydrogen of the North Sea gas. The Health and Safety Executive (HSE) must provide an exemption for HyDeploy before the trial can commence. HyDeploy will also have to present evidence on the safety of hydrogen before the HSE will approve the trial. HyDeploy is currently studying how the blended gas will burn in appliances, how it will affect material in the gas network, and how to safely deal with any leaks.

Hydrogen and natural gas blends have already been successfully trialled in the Netherlands and Germany, and a similar project is underway in France, although these trials differ in some respects from the HyDeploy project due to the differences in the UK network. If the HyDeploy trial is successful it could lead to a wider hydrogen network which would include supporting industry and transport.

David Parkin, director of safety and network strategy at Cadent, said: “HyDeploy will provide important practical evidence to help us understand how hydrogen could help to reduce carbon emissions from heat in a practical and affordable way for UK customers.”

Linde and Siemens partner to help decarbonise the petrochemicals sector