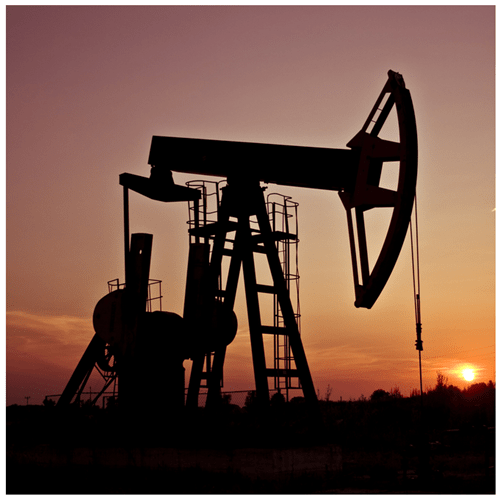 A STANFORD University study suggests that ageing oilfields can demand more energy even while petroleum production drops, and this should be taken into account for climate modelling and policy.

The new findings, published in Nature Climate Change, are applicable to “super-giant” oilfields that have produced over 1bn bbl of oil in their lifetime.

Lead researcher Adam Brandt, from Stanford’s School of Earth, Energy and Environmental Sciences in the US, said: “Current climate and energy system models typically don’t explore the impacts of oil reservoir depletion in any detail. As oilfields run low, emissions per unit of oil increase. This should be accounted for in future modelling efforts.”

The researchers used an in-depth, bottom-up approach to model greenhouse gas emissions (GHG) from 25 globally-significant oilfields. Prior to this, conventional GHG estimates were calculated based upon the monetary value of an oilfield’s final products – whether they were processed oil, natural gas or petroleum-based. Furthermore, in some cases data were derived from only one point in time.

Using a tool developed in-house called Oil Production Greenhouse gas Emissions Estimator (OPGEE), the researchers were able to assess the energy costs associated with every stage of the petroleum production process as a lifecycle analysis. The production data fed into OPGEE were sourced from areas with transparency laws, such as California and the UK, and through data-mining of scientific literature.

“This bottom-up type of analysis hasn’t been done before because it’s difficult. For this study, we needed over 50 different pieces of data for each oilfield for each year. When you’re trying to analyse an oilfield across decades, that’s a lot of data,” Masnadi added.

For many of the oilfields, oil production declined with depletion, which was accompanied by significant growth – in some cases over tenfold – in GHG emissions.

The authors commented that this was due to energy-intensive recovery methods such as water, steam or gas flooding being used to extract remaining oil. Using these methods also incurred more intense surface processing to filter excess water and gas, which could lead to an excess of CO2 and methane that is typically vented into the atmosphere or eliminated through flaring.

Brandt said: “We can show with these results that a typical large oilfield will have a doubling of emissions per barrel of oil over a 25-year operating period.”

Following these results, the researchers have called for tougher governmental regulations that limit production if GHG emissions are too high. They also suggested that energy companies could use renewable energy to power ageing oilfields, or use OPGEE in their planning process.

“This can serve as a stepping stone toward lifecycle management of field emissions. Companies could plan operations to maximise production while minimising emissions,” Brandt said.

Shale gas ruled one of the least sustainable options for power