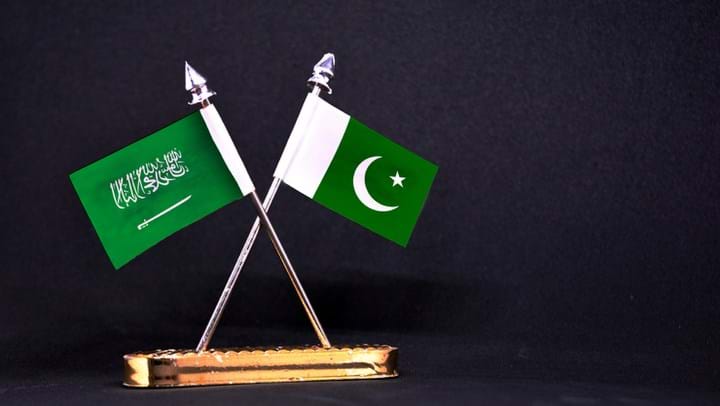 Reuters reported that there would be investments in other sectors as well. Reportedly, Saudi and Pakistani officials have also discussed cooperation in mining, power generation, renewable energy, and fertiliser production.

According to Reuters, Al-Falih told reporters in Gwadar: “Saudi Arabia wants to make Pakistan’s economic development stable through establishing an oil refinery and partnership with Pakistan in the China Pakistan Economic Corridor.”

The China-Pakistan Economic Corridor (CPEC) is a massive bilateral project aiming to improve infrastructure in Pakistan to enable better trade with China, and to further integrate the countries of the region.

Ghulam Sarwar Khan, Pakistan’s Federal Minister for Petroleum, was reported to have said: “With setting up of an oil refinery in Gwadar, Saudi Arabia will become an important partner in CPEC.”

Separately, it has been announced that Saudi Arabia would invest in building an oil refinery and a petrochemicals complex in South Africa.

Asked to clarify the value of the project, state energy company Saudi Aramco declined to provide any further information.

More than US$50bn worth of deals for Saudi Arabia