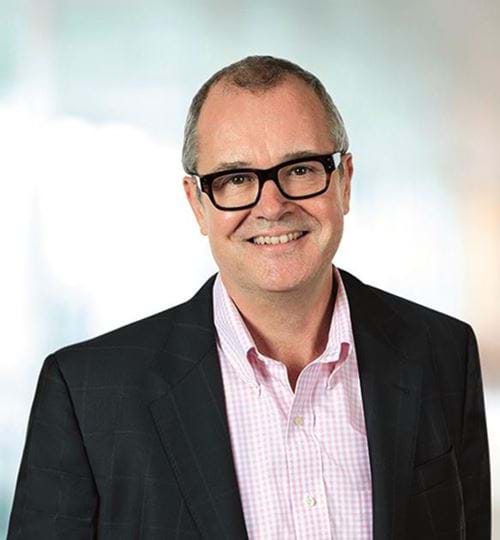 THE UK government has announced that it has appointed Patrick Vallance as its chief scientific adviser.

Vallance is currently president of R&D at GlaxoSmithKline. He will stand down to take up his new role in March 2018. The chief scientific adviser is responsible for providing scientific advice to the prime minister and government in matters of science and technology policy.

Vallance joined GSK in 2006 as head of drug discovery and joined GSK’s executive team in 2010. He has been president of R&D since 2012 and joined the board in 2017. Under his leadership, GSK delivered several innovative medicines in areas including respiratory disease, oncology and HIV, and gained approval for Strimvelis, the first ex-vivo stem cell gene therapy, which treats the rare immunodeficiency disease ADA-SCID. He has also been responsible for making R&D collaboration a priority, with more than 1,500 set up with organisations including the UK’s Francis Crick Institute, the US National Institutes of Health, Wellcome Trust and UK Biobank.

GSK CEO Emma Walmsley praised Vallance’s “lasting contribution” to GSK, adding: “His championing of science and ensuring a patient focus have brought him a dedicated followership throughout GSK. Personally, I have benefited from his advice and support, which I have enormously appreciated. I wish him every success in his new role, for which he is uniquely qualified.”

Vallance said that the decision to leave GSK had been “very difficult” and that he would miss the “intelligence, warmth and passion” of his R&D colleagues.

“It is a great honour to join the Civil Service as the Government Chief Scientific Adviser. Science, engineering and technology have a vital role to play at the heart of policy making and are critical to economic growth and prosperity in the UK as well as to addressing many of the greatest challenges of our time, such as environmental change and keeping our citizens healthy and secure,” he said. 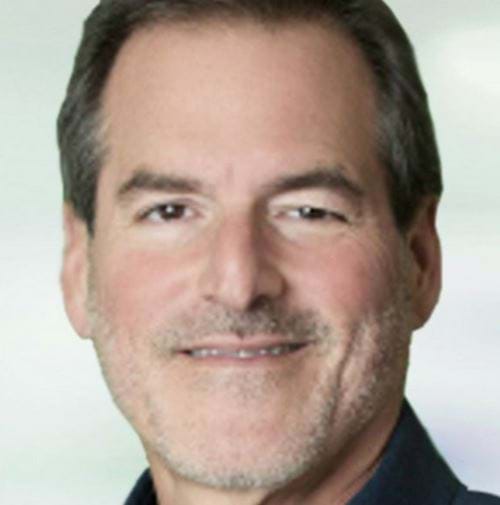 Vallance’s successor as GSK president of R&D will be Hal Barron, who is currently president of R&D at Calico, a California-based biotech company studying ageing and associated diseases. Barron will also be chief scientific officer and will take up his board position on 1 January 2018. Barron completed a medical degree at Yale University and trained in cardiology and internal medicine at the University of California San Francisco. He has been issued a number of patents for his work in thrombosis and angiogenesis and has published more than 90 peer-reviewed research papers.

Barron said he is looking forward to joining the GSK team and added: “GSK is a company with a rich history of innovation, with many talented scientists who care deeply about translating great science into therapies that make a meaningful difference for patients. I believe there is a significant opportunity to accelerate this effort.”