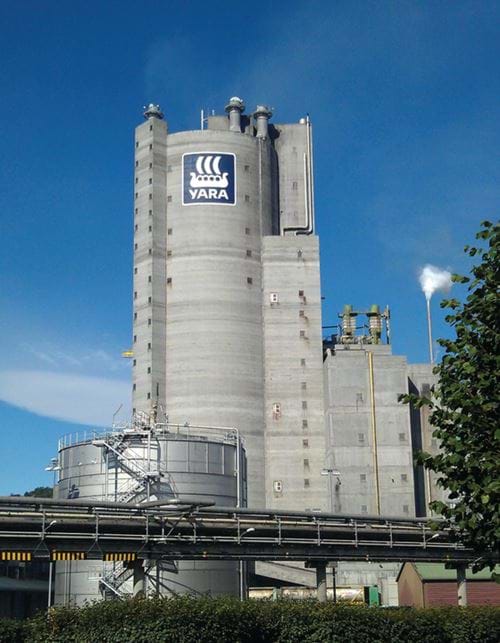 AFTER dealing a huge budget blow to its full-chain CCS project, the Norwegian government has announced it plans to transfer unspent funds from the 2017 CCS budget to 2018.

In October, the budget for the flagship full-chain CCS project was cut by 94%, from NOK360m (US$45.3m) to just NOK20m, while the overall CCS budget for all CCS activities was cut by 61%. At the time, a source told The Chemical Engineer that there is likely to be a pause in CCS activities as a result of the cuts, while front-end engineering and design (FEED) work for the three industry capture projects (Klemetsrud waste-to-energy facility, Norcem’s cement works at Brevik, and the Yara ammonia plant in Porsgrunn) would be all but impossible.

According to the latest government estimates, there is NOK110–170m left over from the 2017 budget for the full-chain CCS project budget. While not a huge amount, Olav Øye, CCS advisor for environmental NGO Bellona, told The Chemical Engineer that as far as he understands, it will help to cover some of the costs encountered by the companies until parliament decides on the way forward for the full-chain CCS project. The decision is expected to be made by May 2018 at the latest.

“This budget allocation is a win for Bellona, even though the CO2 industry projects are still uncertain about how much funding they will receive from now on and until spring next year,” Øye added.

The new budget proposals are likely to be adopted by the Norwegian parliament before the end of the year.