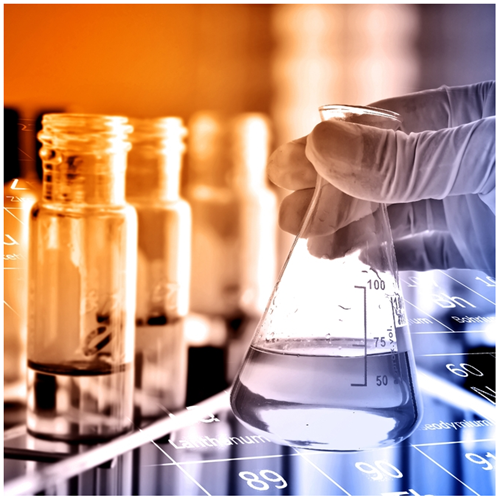 CHEMISTS in the US and South Korea have developed a technique to produce olefins, a vital chemical feedstock, under mild conditions using a base metal catalyst.

Olefins are conventionally produced through steam cracking ethane and similar alkanes, which requires temperatures in excess of 800˚C and expensive catalysts made from rarer metals such as iridium. The process is also relatively inefficient, producing a mixture of hydrocarbons and olefins, and some CO2 in side reactions. The researchers from the Center for Catalytic Hydrocarbon Functionalizations, within the Institute for Basic Science (IBS), in South Korea, and the University of Pennsylvania, US, say that their new process has not previously been possible.

The technique is based on dehydrogenation of methane and ethane using a titanium catalyst with a methylene transfer reagent. The researchers placed a mixture of either linear or cycloalkanes with chain lengths of C4 to C8 and the catalyst in a reaction vessel and heated it to 75˚C for four days. The catalyst, a titanium alkylidyne complex, is responsible for the dehydration reaction. The use of a phosphorus ylide methylene transfer reagent prevents other side reactions. The process is then selective for the desired α-olefins.

Computer chemists at IBS, led by Baik Mu-Hyun, ran simulations of the chemical process to determine suitable catalysts for their colleagues at Pennsylvania to test in the process.

“We moved from iridium, which is so rare and expensive it is labelled 'the element of the Gods', to an absolutely cheap metal, titanium; an element we are all familiar with as it is broadly used as white pigment for ceramics, paper, and teeth whitener,” said Baik. “The computer simulation predicts the movement of each electron and how molecules are going to interact, so it allowed us to shorten the development time.”

The next stage of the research will be to further improve the efficiency of the titanium catalyst.