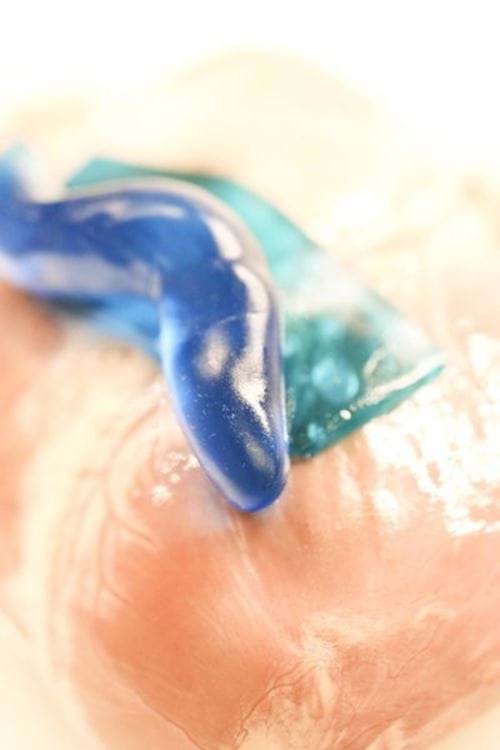 Double layer-hydrogel: adhesive is supported by an energy-dissipating matrix

AN ADHESIVE inspired by a species of slug has been described by researchers, who say it adheres flexibly to biological tissues even when wet, and has a range of medical applications.

Found across Europe and in parts of the US, the Dusky Arion slug secretes a special kind of mucus when threatened. This mucus acts as a natural adhesive even in wet conditions, gluing the slug in place so predators can’t move it. Previous research has shown that the ‘glue’ is composed of a tough matrix peppered with positively-charged proteins.

This discovery inspired an international team of researchers to seek an alternative to medical stitches and staples, which can be damaging to healthy tissues. The group, who published the work in Science, combined an adhesive surface with a flexible matrix to develop a double-layered hydrogel with a high level of ‘stick’, but can also move with surrounding tissues, and adhere in the presence of blood without toxicity.

Corresponding author Dave Mooney from Harvard University, US, said: “The key feature of our material is the combination of a very strong adhesive force and the ability to transfer and dissipate stress, which have historically not been integrated into a single adhesive.”

The adhesive layer has positively-charged polymers protruding from its surface. These strongly bond to biological tissues in three ways: by electrostatic attraction to negatively-charged cell surfaces, by covalent bonds between neighbouring atoms, and through physical interpenetration.

The second layer, an alginate-polyacrylamide matrix, not only supports this, but provides flexibility. Lead author Jianyu Li, from Harvard, said: “Most prior material designs have focussed only on the interface between the tissue and the adhesive. Our adhesive is able to dissipate energy through its matrix layer, which enables it to deform much more before it breaks.”

When testing the limits of the material, the group found that the adhesive could withstand more than three times the energy of other medical-grade adhesives – and when it broke, the hydrogel itself failed as opposed to the bond between the adhesive and the tissue.

Applications for the medical field could include a patch that can be cut to a desired size and applied to tissue surfaces. The hydrogel could also be injected for deeper injuries, or used to attach medical devices such as actuators to support heart function. This was supported by tests, which showed binding to a range of animal organs, the ability to treat a liver haemorrhage in mice and maintain in-body stability and bonding when implanted into rats.

Co-author Adam Celiz, now at Imperial College in the UK, said: “We can make these adhesives out of biodegradable materials, so they decompose once they've served their purpose. We could even combine this technology with soft robotics to make sticky robots, or with pharmaceuticals to make a new vehicle for drug delivery.”