A CERAMIC pump capable of transferring molten tin at temperatures of more than 1,400°C could lead to new types of chemical reactors, according to researchers.

The pumps, which have the potential to transfer molten metals as hot as 2,000°C, may also facilitate high efficiency, low-cost thermal energy storage. 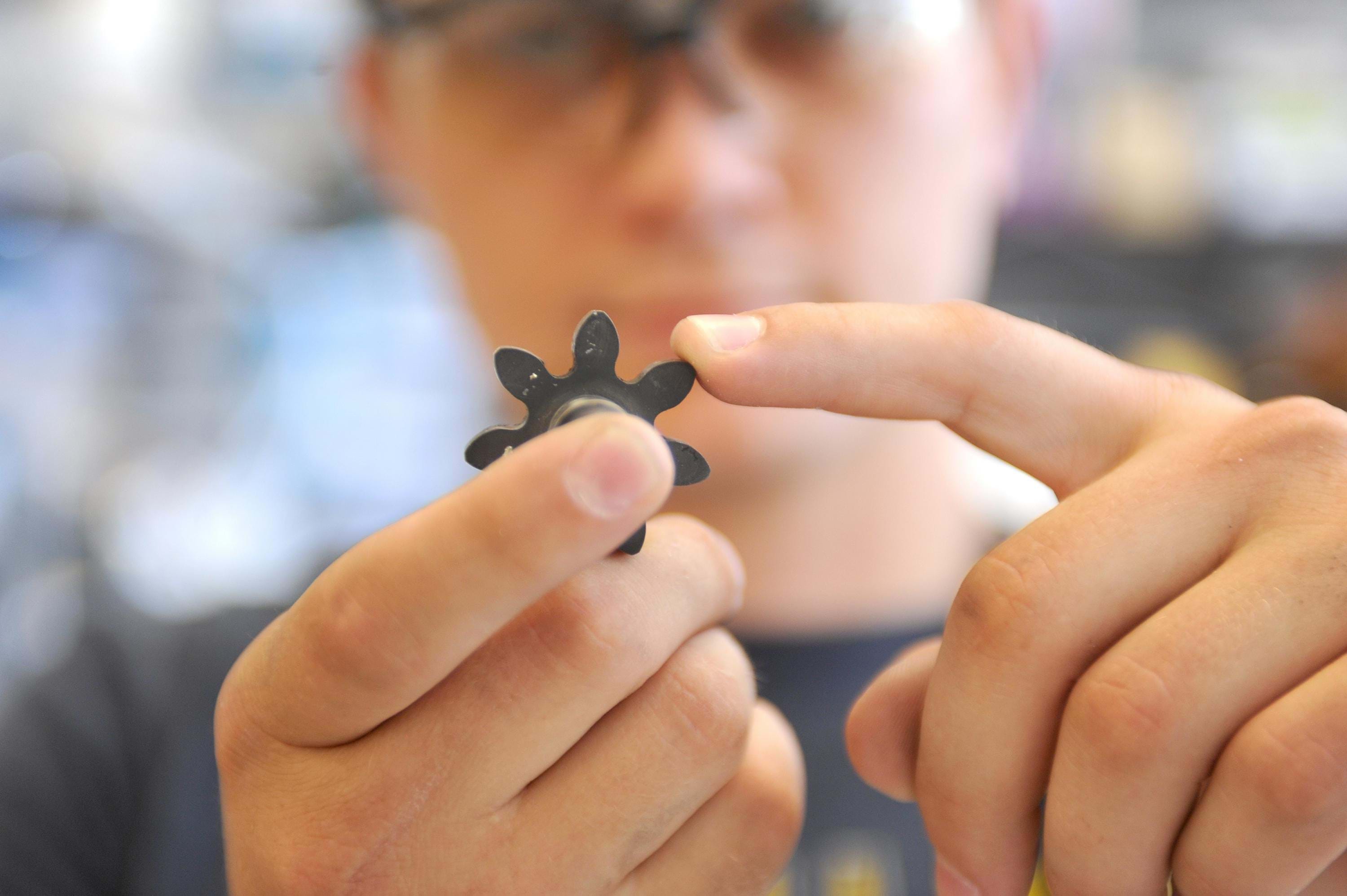 A ceramic gear from the pump, which can transfer molten tin at more than 1,400°C (Credit: Christopher Moore, Georgia Tech)

Mechanical pump systems are typically made from metal, with polymer seals, which limits their maximum working temperature. Now, for the first time, researchers have created a functioning pump from ceramic and graphite materials, which can withstand very high temperatures.

Asegun Henry, from Georgia Tech’s Woodruff school of mechanical engineering in the US, told The Chemical Engineer that the group’s research was a new paradigm in pump technology.

“From a chemical engineering perspective, most reactors and processes are limited to operation at ~1,000°C or below, because this is the temperature regime where affordable metals like steels and nickel alloys lose most of their strength,” he said. “However, most reactions occur faster at higher temperatures, and many reactions of interest are simply prohibitively slow at previously-attainable temperatures.”

He said that advances in precision machining of ceramics, and the use of graphite seals provided an opportunity to overcome this limitation. The result was a rotating-gear pump, which operated in a nitrogen environment to prevent oxidation. In tests using molten tin, it ran for 72 hours continuously at a few hundred rpm, with an average temperature of 1,200°C and maximum of 1,400°C.

“With this new approach to a ceramic-based infrastructure, we can now pursue new types of chemical reactors, such as methane cracking reactors that utilise liquid tin as a heat transfer medium,” he said.

The team also hopes that its system could lead to low-cost grid storage for surplus energy provided by renewables. Electricity produced by solar or wind could be used to heat molten tin or silicon, storing it at high temperatures – which is valuable because entropy, which makes thermal energy unavailable for conversion, declines at higher temperatures.

Henry said: “The hotter we can operate, the more efficiently we can store and utilise thermal energy. This work will provide a step change in the infrastructure because now we can use some of the highest temperature materials to transfer heat.” 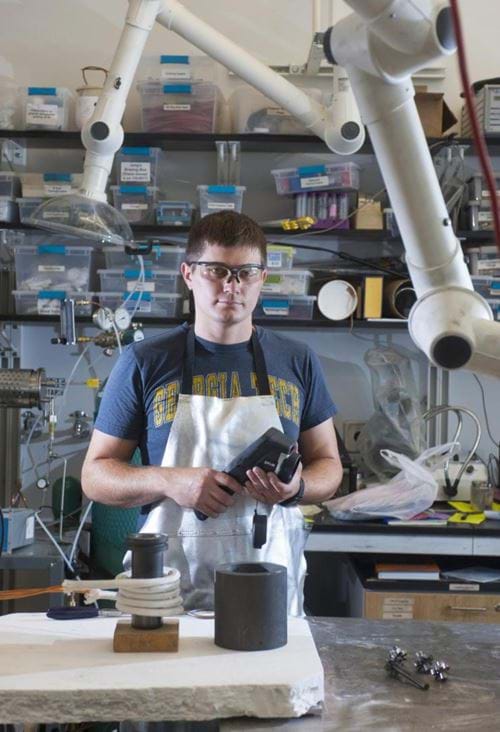 The pump sustained some wear during tests, as a soft ceramic was used to make machining easier. However, Henry says that other ceramics with greater hardness will overcome that issue, and the team is already working on a new pump made with silicon carbide.

He added that while the current pump uses gears just 36 mm in diameter, scaling it up for industrial processing wouldn’t require dramatically larger components. For example, he said, by increasing the pump dimensions by 4–5 times and operating near its maximum speed, the potential for heat transferral would increase from 10 kW to 100 MW, which would be consistent with utility-scale power plants.

“We are working on building and testing a revised design that will be tested for 1,000 hours. If that works as anticipated, I will start a small startup company and begin selling the pumps and consulting with researchers and companies that would like to use them,” he said. “It is very possible that a company selling the pumps will be in existence by this time next year.”