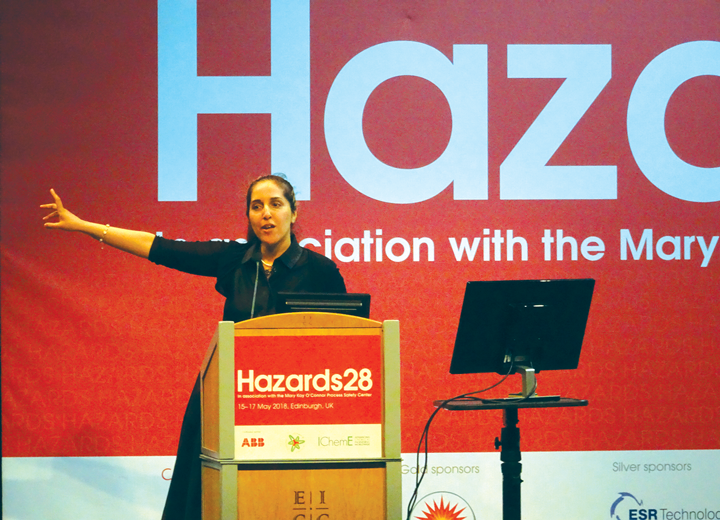 IT WAS supposed to be just a normal working day for the crew of the oil production platform, situated on the North Sea off the coast of Scotland. What transpired would became one of the worst industrial disasters in history. I was living in Scotland at the time, and it was a heartfelt shock when it was reported that 167 men had lost their lives needlessly. After the accident, 87 bodies were recovered from the Piper Alpha wreckage on the seabed in the North Sea, and a further 30 bodies remained missing.

The most astonishing fact about this incident is those men who did survive specifically violated safety instructions.   They were told during training that jumping off the platform would result in a high chance of death and they would probably not survive a 60 feet drop into the sea.   However, 61 courageous men survived as a result of disregarding their survival training, and jumped off the platform. Some jumped 68 feet from the cellar deck level, whilst others jumped 133 feet from the pipe deck level, and surprisingly five jumped as much as 175 feet from the helideck level (about the height of a 14-storey building), into the blazing and bitter North Sea.  Jumping off a burning platform is not without its risks, as three of the men who did jump off the platform died as a result of sustaining fall injuries.

The crew were told during their training that in the event of an emergency, they must muster at the accommodation module and await further instructions for their evacuation. About 81 workers who did not, or could not escape from the platform made their way to the module, as instructed, preparing to get evacuated from the burning inferno. However, during the fire, there was no evacuation from the accommodation module, and 81 rig workers who had waited to be evacuated died from smoke inhalation at the accommodation module.  Does this story sound eerily familiar? Thirty years later have we really learnt the lessons of the past, when we look back more recently at the 71 confirmed deaths of the Grenfell Tower fire?

There were 11 men who escaped from the burning Piper Alpha platform, but they then drowned at sea. Back in 1988 Sir Tam Dalyell (member of parliament for Linlithgow, Scotland) reported in his Thistle Diary in the New Scientist magazine1 that some of those who lost their lives on Piper Alpha would have survived had they been able to swim. This is an interesting observation, bearing in mind that it was reported2 that a number of men took off their life jackets because the jackets were too rigid and snagged on the knotted rope used by some survivors to climb down to lower decks prior to jumping into the sea. It is deeply saddening to think that many lives could have been saved, had the right decisions been taken at an executive management level during the design phase, as well as during operations and maintenance of the Piper Alpha rig.

As a process safety specialist, and Scotswoman, the Piper Alpha incident fills me with emotion and a sense of personal duty. I always take the opportunity when it arises to discuss and raise awareness of the lessons we learned from Piper Alpha. In my spare time for over a decade I have lectured on process safety to students in universities across the UK.  These lessons include permit to work systems, safe design of process plant, emergency response, and communication. Piper Alpha always serves as a great case study for students, employees and contractors including a What-If Analysis of the “case of the missing safety relief valve”. Having worked outside the UK for nearly a decade, and across many industries, not only in oil & gas, but also chemicals, pharmaceuticals and mining, I would say generally speaking, many high hazard industries have adopted engineering and management changes as a result of Piper Alpha, but we all need to stay vigilant and continually share, remind and educate those around us to prevent further tragedy.

We have added fresh perspectives each day in the run up to the 30th anniversary of the Piper Alpha tragedy. Read the rest of the series here.

Piper Alpha: The Disaster in Detail