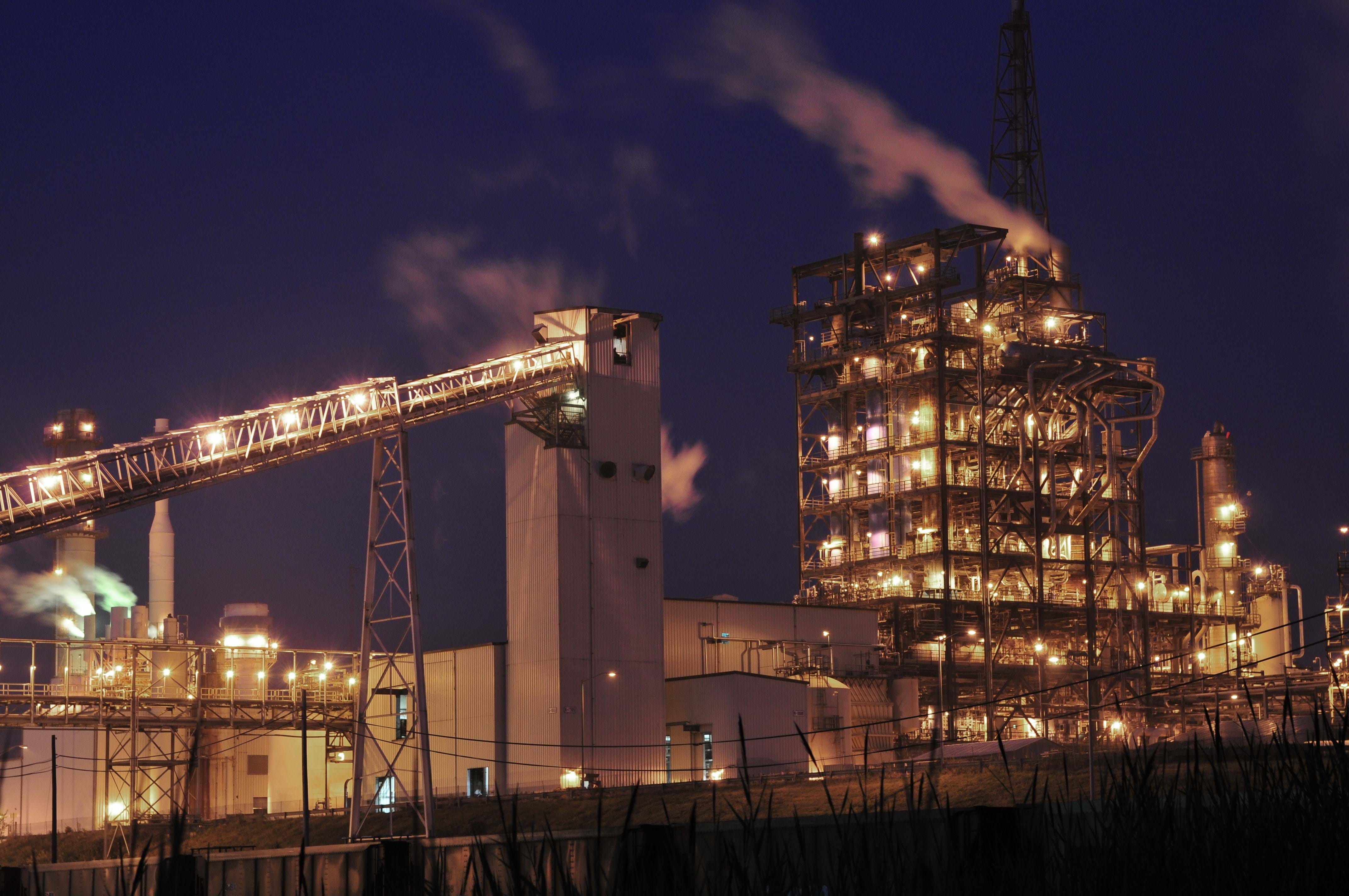 WABASH Valley Resources (WVR) has closed an investment from Oil and Gas Climate Initiative (OGCI) for what is expected to be the US’ largest carbon capture and sequestration (CCS) project to date.

The CCS project is part of a larger project WVR started in 2016. The company acquired a world-scale gasification plant in Indiana, US which it plans to convert into an anhydrous ammonia production plant and CCS plant. Ammonia can be used as a fertiliser, and fertiliser plants are a major source of greenhouse gases, generating about 2% of global CO2 emissions. The CCS plant is expected to capture 1.5–1.75m t/y of CO2 – depending on plant maintenance cycles – facilitating low carbon production of ammonia. It is expected to capture and sequester close to 100% of the ammonia plant’s CO2.

For CO2 capture the CCS plant will use a “Rectisol based capture system, with attached compressor,” said Nalin Gupta,  Board Member of WVR. Rectisol is a physical acid gas removal process which uses an organic solvent at subzero temperatures.

The CO2 will be sequestered around 2 km below the surface in a saline sandstone aquifer known as Mount Simon Sandstone.

WVR declined to disclose how much OGCI invested in the CCS project which was chosen to receive funding from the US Department of Energy as part of the Carbon Storage Program. OGCI was founded in 2016 by oil majors including BP, Saudi Aramco and Shell, to fund the development of large-scale technologies to tackle climate change.

Pratima Rangarajan, CEO of OGCI Climate Investments, said: “CCUS [carbon capture, usage, and storage] will be a crucial part of the low carbon economy. Our investment in Wabash Valley Resources is a tangible demonstration of our commitment to CCUS as a tool to decarbonise the industrial sector. We look forward to working with Wabash Valley Resources team as they develop this project and demonstrate that CCUS is available today as a tool to combat climate change.”

Simon Greenshields. CEO of Phibro, which owns WVR, said: “Farmers and industrial end users alike will, for the first time, be presented with an opportunity to purchase ammonia produced in an environmentally conscious and sustainable manner and at an affordable price.”