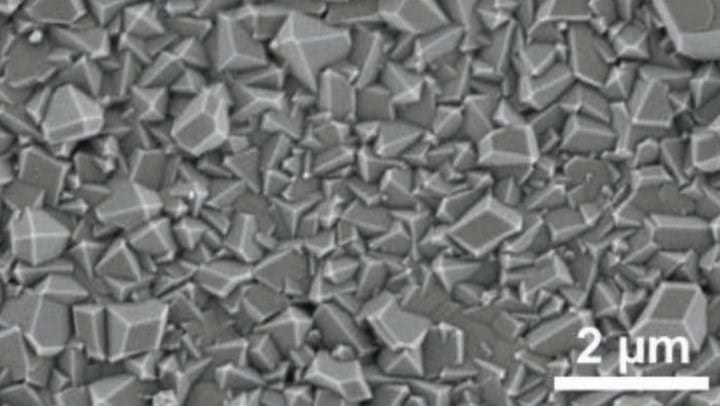 AN ENERGY efficient separation method for propylene and propane has been developed using metal-organic framework (MOF) membranes, which could significantly reduce the energy requirements of the petrochemical industry.

Processes for separating molecules account for around 40% of the energy used in the petrochemical industry. Propylene is used in a wide range of products – such as fibres, foams, and plastics – and it is purified by separating it from propane. Separation is currently performed by cryogenic distillation, where the two gases are liquefied by cooling to sub-zero temperatures. This process has a large energy footprint, therefore an energy-efficient method for separation will greatly reduce carbon emissions.

A new method using MOF membranes for separation greatly improves the energy efficiency of processes such as propylene-propane separation. MOFs can carry out separation at ambient temperatures of around 30oC and therefore less energy is needed for the process. A new method for producing a MOF called ZIF-8 (ziolitic imidazolium frameworks-8) allows propylene to diffuse through its pores 125 times more efficiently than the conventional method.

In typical methods for MOF synthesis, it is difficult to control the heterogeneous nucleation on the porous substrate, however a high nucleation density is required to produce ultrathin, highly intergrown MOFs needed for separation processes. Previous studies synthesised high performance ZIF-8 membranes suitable for propylene-propane separation only after complex modification of the porous support.

The new method, known as ENACT (electrophoretic nuclei assembly for crystallisation of highly-intergrown thin-films) is a one-step, highly reproducible method for synthesising MOFs without any need to modify the support.

In the ENACT method, an electric field is applied to a solution in order to deposit MOF nuclei onto a substrate positioned on the cathode – a process known as electrophoresis. The MOF nuclei then continue to grow, resulting in a continuous film of highly intergrown MOF nuclei. The nucleation density is controlled via the strength of the electric field and the pH of the solution. A wide range of unmodified porous and nonporous substrates can be used, such as ceramics, polymers, metals, and graphene. The generic crystallisation route of the ENACT method can also be extended to a wide range of MOF structures.

The ultrathin film of the MOFs allows for a large permeance of propylene, which makes these MOFs one of the best performing gas separation membranes.