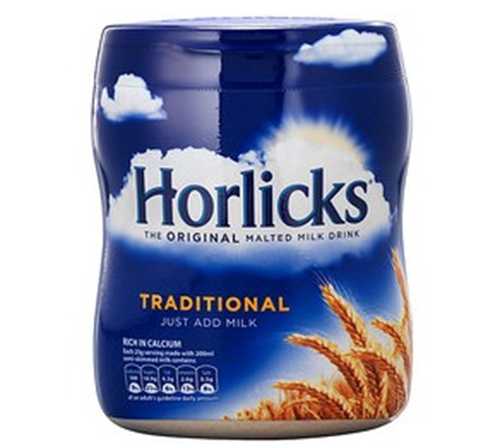 GLAXOSMITHKLINE (GSK) is to sell its Horlicks drinks brand in the UK and shut its Slough manufacturing site, as well as abandoning a planned new biopharmaceutical site in Ulverston as part of a number of changes.

In a statement the company said that it is making the changes as part of efforts to improve efficiency and competitiveness. GSK will also carry out a strategic review of its UK cephalosporins antibiotics business and may sell some of the associated manufacturing facilities in Ulverston, Barnard Castle and Verona in Italy. Some of the manufacturing at its Worthing site will be outsourced. GSK says that it expects around 320 jobs to be lost as a result of the Slough closure and outsourcing plans over the next four years. As well as Horlicks, GSK plans to sell its MaxiNutrition brand in the UK and may sell other non-core brands.

The £350m Ulverston biopharmaceutical facility was announced in 2012 and would have been GSK’s first new UK facility for 40 years. The company has made no comment on the reasons for the decision to abandon the scheme other than to confirm that none of the decisions it has made resulted from the UK’s decision to leave the European Union.

It is not all doom and gloom, however. GSK is set to invest more than £140m between now and 2020 at its sites in Ware, Barnard Castle and Montrose, as it seeks to expand manufacturing capacity for respiratory and HIV medicines.

“We are continuing to invest in science and our core businesses in the UK and we continue to see the UK as an attractive place for the life sciences industry. We are working constructively with the government and others to develop an ambitious plan for the sector as part of the UK’s new industrial strategy,” said Philip Thomson, president, global affairs at GSK.

The member of parliament for Barrow and Furness, John Woodcock, said on Twitter that it was “terrible news” and “a devastating blow” that GSK is abandoning plans for the biopharmaceutical facility. He said that the company has made a “monumental misjudgement” of the biopharmaceutical market, and following an emergency meeting he announced the formation of an Ulverston Taskforce to ensure the security of Ulverston’s existing GSK workforce.