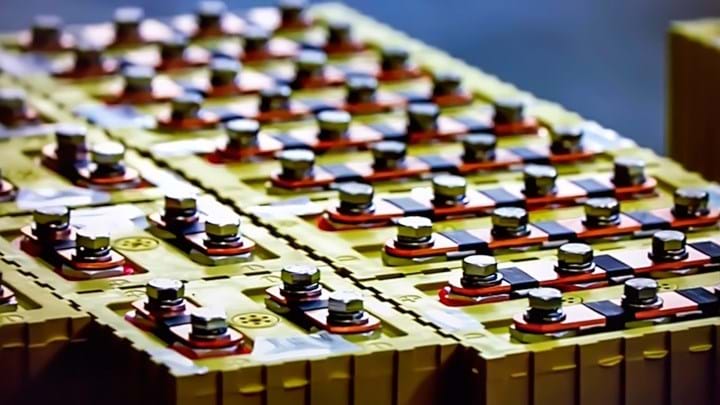 ALBEMARLE, the global specialty chemicals company, has signed an exclusivity agreement with Minerals Resources (MRL) for a potential joint venture (JV) to own and operate a lithium mine in Western Australia. The companies would ultimately develop an integrated lithium hydroxide operation at the site.

Wodgina is a world-class hard rock lithium deposit located in the Pilbara region of Western Australia. The deposit has an estimated mine life of 30 years.

Lithium is a raw material used in batteries. Albemarle, also the world’s largest producer of lithium, would invest US$1.15bn for a 50% stake in a JV company, which could help to meet the rising demand for the lightweight metal from electric cars. Demand is set to triple over the next decade.

In addition to owning and operating the mine Albemarle and MRL, the leading mining services company, would build a spodumene concentration plant. Spodumene is a source of lithium and is planned to be used as feedstock in a future lithium hydroxide plant. After construction and ramp-up the plant is expected to produce up to 750,000 t/y of 6% spodumene concentration from Wodgina.

Under the agreement, Albemarle would get a 50% interest in the spodumene concentration plant, all fixed infrastructure, utility assets, mobile mining equipment, and mineral rights. However, iron ore would be retained exclusively by MRL, and tantalum would be held by a third party.

Albemarle would be responsible for marketing and selling the lithium hydroxide produced by the JV. It would rely on MRL to use its regional presence and mining capabilities.

Luke Kissam, CEO at Albemarle, said: “We feel confident in leveraging this world-class lithium resource with an experienced and knowledgeable mining company like MRL to help meet the growing demands of our global customers.”

Albemarle has faced government scrutiny over its business in Chile where the company is the largest producer of lithium. The company seeks to expand its production from the Salar de Atacama, a salt flat from which it extracts lithium-rich brine, in order to deal with increasing demand.

Reuters reported that regulators in Chile have denied the company’s requests to increase production from the salt flat. According to one Reuters report the Chilean Nuclear Energy Commission denied the request because the company had not provided sufficient information to justify the increase. Another reported that Chilean environmental regulators rejected plans because Albemarle was unable to show that the plans would not adversely affect renewable natural resources. According to Reuters the regulators also said that the company has not sufficiently considered the potential threat to the Peruvian tern, an endangered bird species which inhabits the area.

In addition, according to the Financial Times, regulators said that Albemarle has not honoured its commitment to provide cheaper lithium for companies in Chile. This was reported to be part of a policy to promote a battery industry in the country.