Early innovations from the food and drinks industry have done much to influence other industries and sectors. Martin Pitt thinks about it over a breakfast of cereal with cold milk and sugar

IN 1888 getting grain off a ship was a laborious process.  However at Millwall Docks, London, people were amazed to see it just being sucked into a pipe to be delivered to a silo.

Vacuum cleaners were unknown.  It was not until the 1900s that they appeared on London streets: red horse-drawn devices like fire engines, with a hose to go through windows and doors.  However, maybe some of the onlookers would know of the London Pneumatic Railway, an 1863–1866 experiment in which carriages were sucked through a tunnel by large fans.

This magic was done by a pneumatic grain conveyor invented by Frederick E Duckham, the engineer father of Arthur McDougall Duckham, the first President of IChemE. The McDougall comes from his mother, part of the baking company family which had flour storage on Millwall docks.  Flour would eventually be transferred pneumatically in large amounts, though because of its fine particles would need greater understanding for extensive and safe practical use.

The principle was essentially that of winnowing, also known as "separating the wheat from the chaff" in which grains were tossed into the air so bits of husk would blow away.  Winnowing machines used fans, and clearly a stronger air flow would also move the grain.

During the First World War, the shortage of labour encouraged greater use of the technology.  In 1921 the first textbook was produced, stating that the main use was still for transfer of grains and seeds, but listing ashes, coal, iron ore, oranges, potatoes, sugar and chemicals.  It reduced costs to one eighth of traditional manual grain unloading.  The protection of workers from harmful substances was stressed as a reason to adopt it in the chemical industry.

In the 1940s oil industry an important innovation by Lewis and Murphree (more famous for distillation) was the pneumatic conveying of spent catalyst to a regenerator in a recycle loop.  This overcame the coking problem in the Houdry process and others, but its importance in catalytic refining is rarely appreciated.

In the 1960s the advent of dense phase conveying introduced many possibilities for chemical processes.  Powder tankers now carry bulk solids for both the food and chemical industries, charging and discharging to and from tall silos, cutting handling costs and protecting the product and people.

Refrigeration was first used for making ice, which was in turn used to keep food cool, and inventors worked on processes for continuous cooling systems.  In 1882 a ship called the Dunedin sailed from New Zealand to the UK with a cargo of meat kept below freezing by a vapour compression system, and in the following years refrigeration transformed the food industries, and was adapted to others.

This transformed the New Zealand economy, and chemical engineering became very active there.  The course at Canterbury Christchurch was the first outside the UK and US to be accredited.

Air can essentially be liquefied using itself as a refrigerant, the Linde process being patented in 1895.  This allowed the production of oxygen and other gases on a large scale, as well as liquid nitrogen being a transportable coolant.  (This new wonder persuaded people in 1902 to invest in a motor car which would run on liquid air, but which was never produced.)

Refrigerants allowed processes to be cooled to lower temperatures than cooling water for condensing or crystallising, and have proved invaluable in controlling exothermic reactions.  The developing oil industry soon came to depend on them for separations and controlling reactions, using some of its own hydrocarbon products as refrigerants.  The large-scale production of explosives in World War 1 pushed the technology in order to control nitrations.

The spray dryer was invented to produce powdered milk.  It was useful for the military to provide nutrition with more efficient transport and easier storage.  What we now call Swiss-style muesli was a Swiss army invention of muesli with powdered milk so that it just needed water.

J Arthur Reavell (later President of the IChemE) set up such a plant, but noted problems with erosion, so invented the rotary atomiser in 1925, now extensively used. He then applied it to drying valuable byproducts from the rayon process in 1927. Soap and detergent followed, then chemicals.

This technology is now used for the production of solid catalyst supports as well as powdered products including dyes and pharmaceutical components.

Richard Seligman founded the Aluminium Plate & Vessel Company (later APV) in 1910 to make vessels for brewing beer, but later went on to produce equipment for milk production.  In 1923 he patented the plate heat exchanger, used for cooling in both industries.  It also facilitated the high temperature short time method of pasteurisation with high heat recovery which became standard.  The plate heat exchanger was adopted by other parts of the food industry because of the ease of cleaning, but is now widely used in many processes across industries. 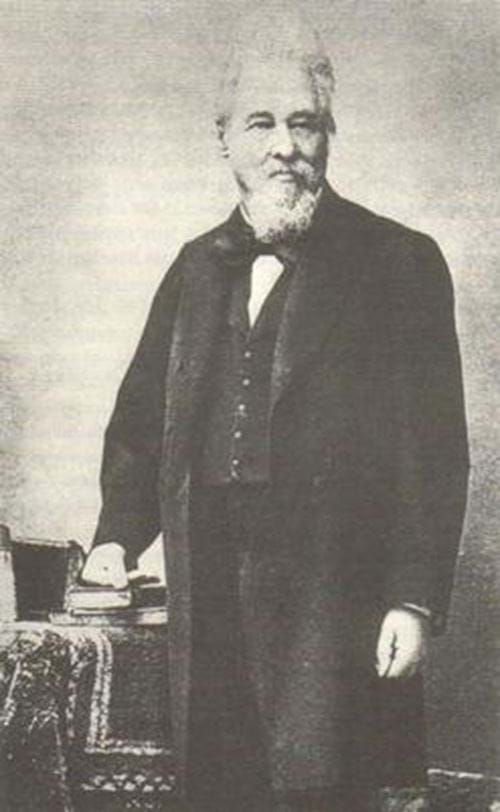 What has been called “the greatest invention in the history of American chemical engineering” changed a labour- and energy-intensive process of slaves ladling hot sugar syrup in a series of pans into an automated and thermally efficient process of concentration.  This was the Multiple Effect Evaporator, cleverly re-using latent heat by the use of vacuum.  The inventor, Norbert Rillieux, got very rich, but remained a second-class citizen because of his colour.  Evaporators and multiple effects have major use in many other processes.

Later on, Paul Kestner worked in the French sugar beet industry.  Long contact with hot surfaces causes breakdown of organic compounds, so he devised a rapid evaporator.  This brilliant invention mainly consisted of a long vertical tube or tubes inside another one in which steam flowed.  Without pumps or moving parts a film of liquid climbs up the inside of the tube, dragged by the vapour coming off it, and they are separated by centrifugal action caused just by the shape of the top parts.  It could concentrate fruit juice without spoiling the flavour, making perfect golden syrup and purer sugar.

However, dyes and drugs are also easily spoiled by heat, so his invention was used there.  In addition, the simple shape meant that it could be made of resistant materials, so was quickly adapted for concentrating NaOH, acids and other corrosive materials.

In 1908 his British friend, J Arthur Reavell, founded the Kestner Evaporator and Engineering Co which became a major international supplier of process plant, the two of them patenting many improvements and new processes for a variety of industries.  Paul Kestner was one of the few Honorary Members of IChemE.

In 1967 the company was taken over by APV, with Seligman as Chairman.

The sugar industry also produced the centrifuge.  It was used to separate crystals from the viscous mother liquor.  Theory and practice in crystallisation were also developed because of the economic value of the product.

Clearly, modern day chemical and process industries and sectors have much to thank the early food and drink innovators for.

For more on IChemE’s Centenary, including historical reflections from IChemE members, visit the dedicated website:
www.chemengevolution.org